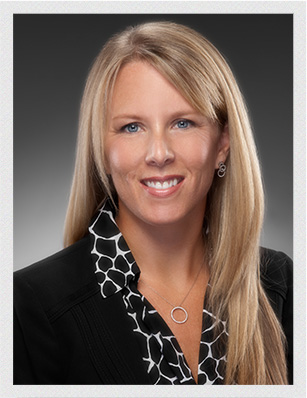 404.419.1660 | This email address is being protected from spambots. You need JavaScript enabled to view it.

Richelle Terry joined The Lenox Group in 2006 and has over 15 years of experience in investment banking, private equity, corporate finance and financial consulting.

Richelle joined The Lenox Group after completing graduate school. Previously, Richelle was a Manager in the Financial Services Division of Assurant Health, a provider of small group and individual medical insurance products, where she developed and implemented sales forecast tools and procedures to be used throughout the company's multi-channel sales environment. She was also responsible for forecast analytics and reporting. Prior to Assurant Health, Richelle worked as an Analyst in the Corporate Finance division of Imperial Capital, LLC, a full-service institutional securities brokerage and investment banking firm specializing in the below investment grade market. At Imperial, Richelle assisted in the execution of a variety of merger and acquisition, debt financing and strategic advisory transactions. Prior to Imperial, Richelle was a consultant in the Business Recovery Services group of PricewaterhouseCoopers, LLP. There she worked in an advisory role in turnaround situations and participated in several in- and out-of-court restructurings.

Richelle resides in Atlanta with her husband, Chad, and their son, Benjamin, and daughter, Charlotte. Richelle enjoys skiing, tennis and long walks with her two Labrador Retrievers. 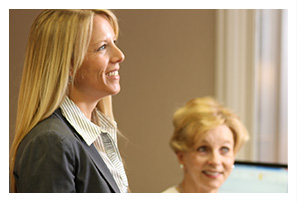 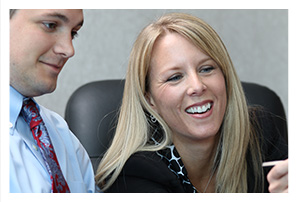 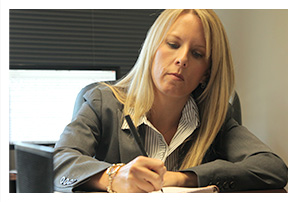